Bake Your Own Bread (BYOB) is a yearlong adventure in baking bread.  The idea behind BYOB is to bake your own bread and other baked goods throughout the year rather than buying them at the market or bakery.  This may seem like a daunting task, but it’s really not that hard once you make the decision to do it.  In fact, several of us are nearing the end of the second year of baking our own bread.

Let’s take a look at what the BYOB Bakers have been busy baking. 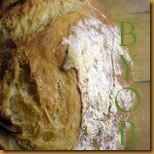 I decided to do things a little bit different for the November BYOB Roundup.  Rather than give my interpretation of all of the delicious breads, I’m going to let the breads speak from themselves.  They have a way of doing that you know.

Here are the BYOB breads and other baked goods in the order submitted:

Heather of Girlichef made several delectable delights. I’m sure you’ll be drooling just as I have been looking at all of these wonderful treats. 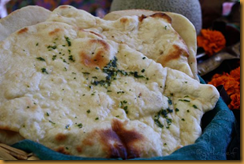 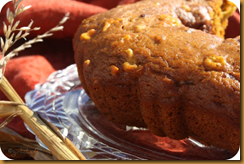 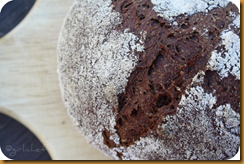 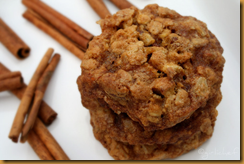 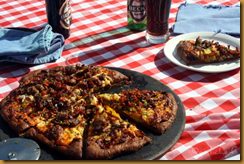 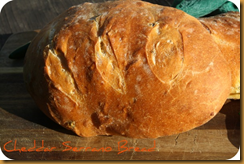 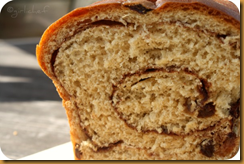 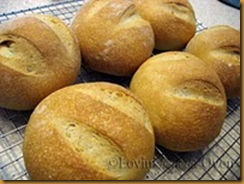 What a great idea!  Now why didn’t I think of that? 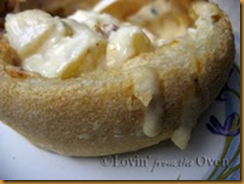 Di of Di’s Kitchen Notebook made this delicious Apple Pie. 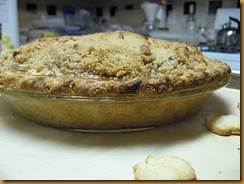 This is her Lovely Apple Pie. She’s also been making bread but hasn’t had time to post about it. 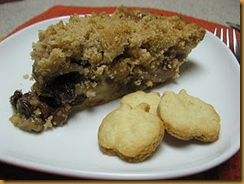 That’s okay! I’ll just take a slice of this apple pie and all will be forgiven. =)

Not to be outdone, Margie of Tea and Scones made these delicious breads.  That focaccia looks so good!  Is there any left? 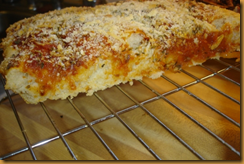 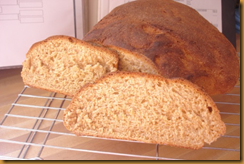 Molasses Bread (and a History Lesson) for World Bread Day

Leslie of La Cocina de Leslie made this delicious Pound Cake.  Her computer has been in the shop so although she’s been baking, she hasn’t been able to post. 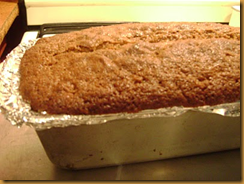 She did manage to post about this yummy Pumpkin Chocolate Chunk Pound Cake. 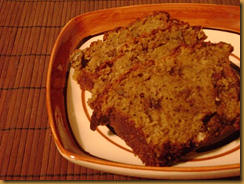 Her computer is fixed now.  So, we’ll just have a slice of cake while we’re waiting for more posts.

Andrea of Family and Food has been extremely busy but was still able to find some time to bake and share some delicious treats. 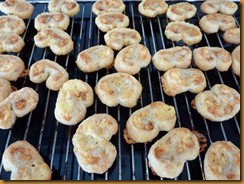 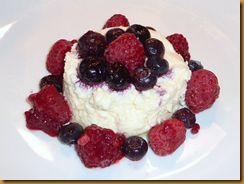 Oh my goodness is all I have to say. 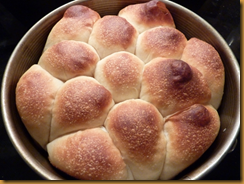 Here are the breads I made this month.  I had a lot of fun making them and okay I admit, I had fun eating them too. 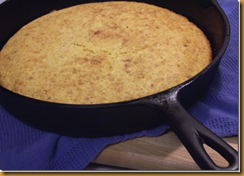 Buttermilk Cornbread from The Old Mill 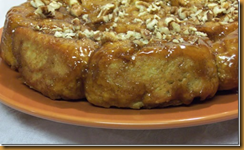 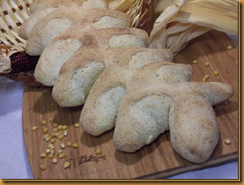 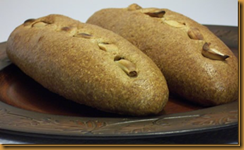 That’s about it for this roundup. Go bake some more bread.  Remember, the more you BYOB, the more satisfaction you get, you’ll eat better bread and save money. How’s that for incentive?

As a reminder, the breads you bake in November will be posted on the December roundup so this is the last month for BYOB in 2010.

Please leave me a comment and let me know if you are interested in continuing the BYOB tradition in 2011.