It’s time for a picnic! Bread Baking Day # 42 is being hosted by Palmira and she invited us to bake breads for a picnic.  I’m getting my post up just under the wire because I was having trouble deciding which bread to make.

There are so many breads that would be good for a picnic. A crusty baguette goes well with wine and cheese and fruit or you can make a satisfying and healthy sandwich from a loaf of whole wheat or sourdough.  We made some delicious tuna sandwiches for a picnic a couple of weeks ago using the Light Wheat Bread Buns from the Bread Baking Babes and Friends.  Needless to say, the possibilities are endless for picnic breads.

As it turns out, one of the breads on the list for the HBinFive Bakers this month was Red Wine and Cheese Bread.  With several of the components of a picnic integrated into the bread, I decided this would be the perfect picnic bread. I substituted spelt flour for the whole wheat and part of the all-purpose flour to give the bread more protein and a little flair. 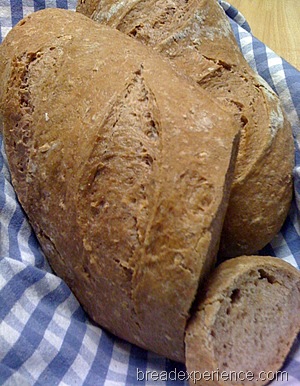 Thank you Palmira for hosting BBD #42 and Zorra for creating this wonderful bread-baking event.  Be sure to check out all of the wonderful breads in the roundup to be posted on August 5th.

This Roasted Potato, Onion and Spelt Bread made it’s debut a few nights ago when I was invited to dinner with my BF and his extended family. The menu included grilled shrimp and mango skewers as well as some delicious scallops and breaded asparagus.

My contribution, of course, was bread and with all this delicious food around, I wanted to make sure it was worthy to be at the same table.  I’m happy to say this bread performed with flying colors.  It tasted great too! 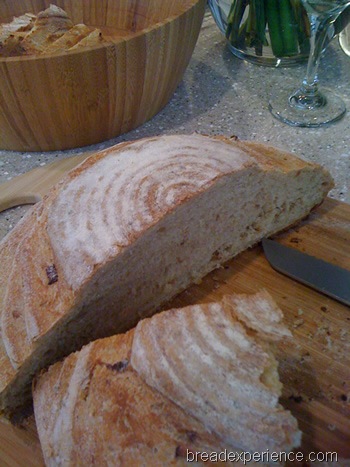 Potatoes are from the nightshade family which also includes tomatoes, eggplants, and peppers.  There are about 1,000 varieties of potatoes grown today. I’m growing a couple of varieties myself.  My Yukon gold potatoes aren’t ready for consumption yet so they couldn’t make their debut in this bread, but they’ll get their chance soon.

Potatoes get a bad rap in my opinion. They’re accused of being too starchy, but that’s what makes them so great in breads. The yeast feeds off of the enzymes and the starch in potatoes. Potatoes lend moisture as well as flavor to breads. This helps the keeping quality of breads. In fact, I baked one of these loaves on Sunday and the other one on Monday and it still has a good texture and tastes great.

Makes: 3 medium (or one large and one medium) loaves

I missed baking with the Bread Baking Babes and Friends the past couple of months so when Sara chose these delightful Hamburger Buns, I knew I had to find the time and the right opportunity. 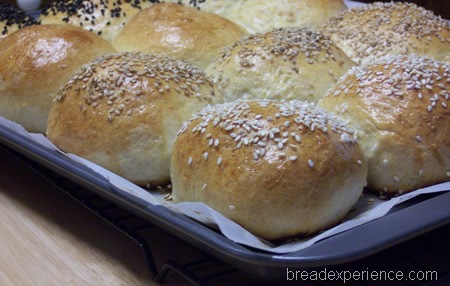 The opportunity came this past weekend when my BF and his eight-year old little buddy and I went to see the laser show at Stone Mountain.  We decided to bring tuna sandwiches for an easy picnic dinner. I’m sure these buns would be good with hamburgers but I thought they would also be good with the tuna salad. Plus, tuna is one of the only things this particular 8-year old eats. And you know, you don’t mess around (too much) with an 8-year olds’ palette.

I was told that I should make the rolls with only white flour because he wouldn’t eat anything but white bread.  Well, I don’t always do what I’m told. So, I disguised them by adding just a wee bit of white whole wheat flour.  I also shaped the buns into balls instead of rolling out the dough and making slider buns.

My BF’s buddy never knew the difference. I asked how he liked the buns and he gave me the thumbs up. When I told him that the buns had a little bit of whole wheat in them, he just looked at me.  You know that look…the one that says no you didn’t.  Actually, he’s a good kid so he just kept right on eating and even asked for another one. My BF gave me the thumbs up as well.  Two thumbs up.  That ought to be good for something, don’t you think?

You can find the original recipe here. I changed the recipe a little bit.  I had the benefit of reading the comments from some of the other Bread Baking Babes so I incorporated their changes and made a couple of my own. My revised recipe is listed below: 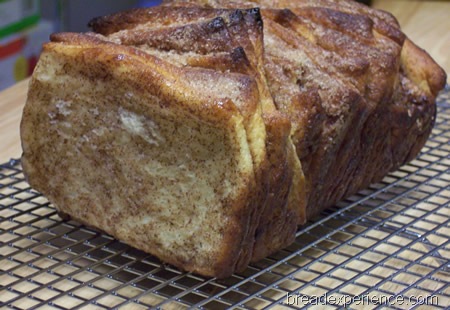 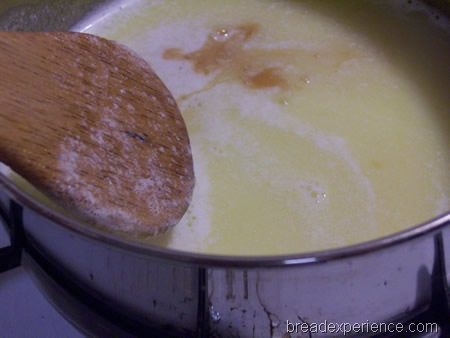 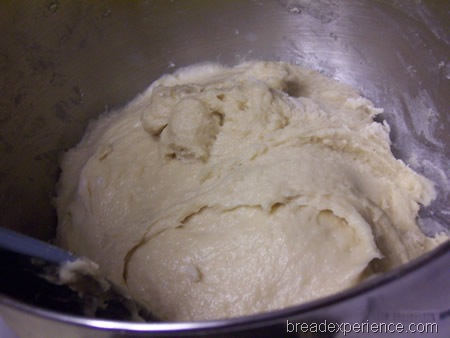 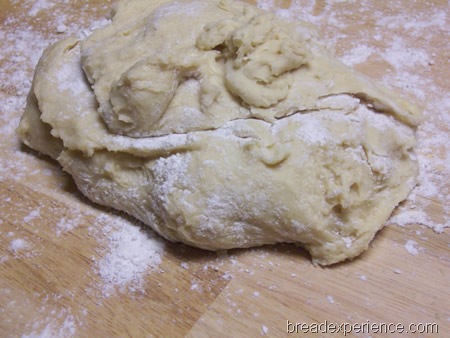 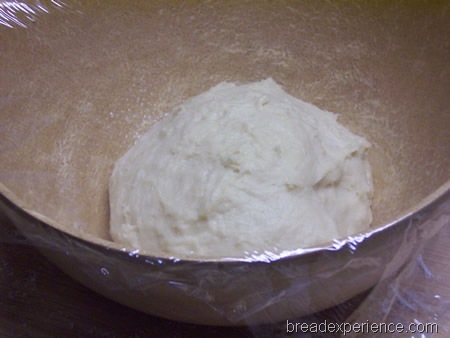 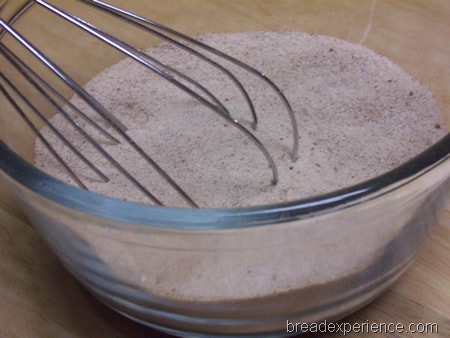 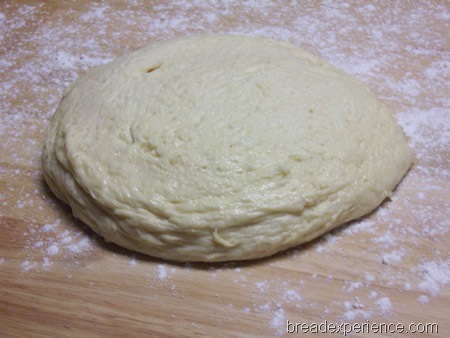 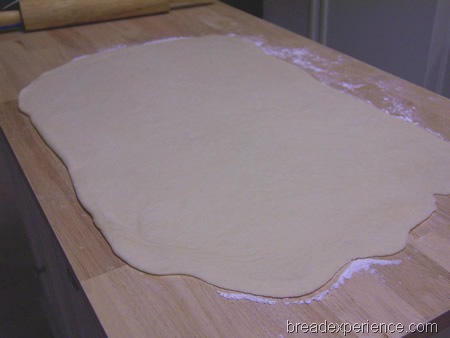 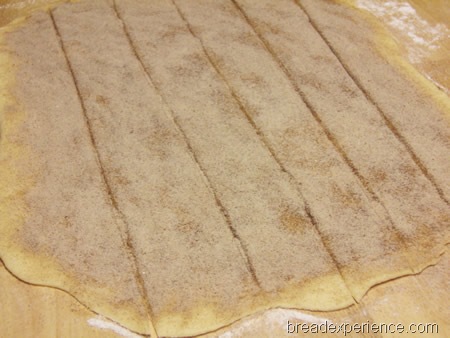 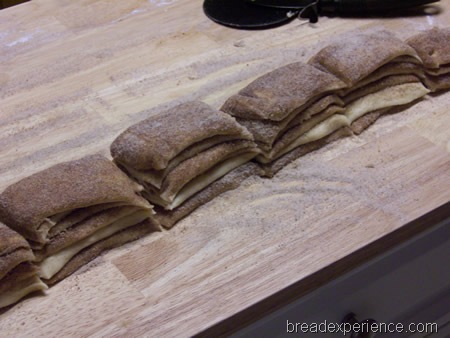 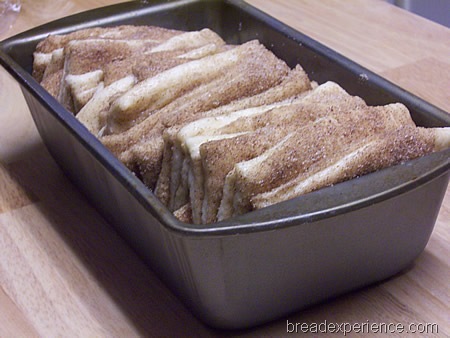 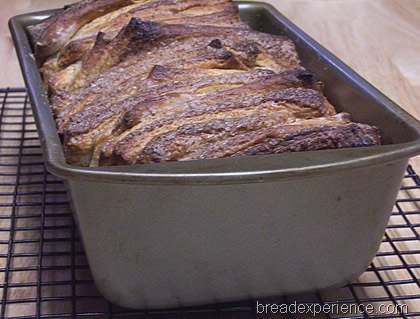 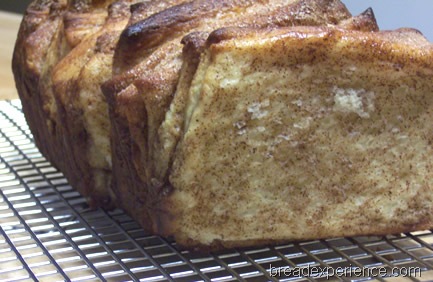