My Einkorn sourdough starter bit the dust a couple of months ago.  Poor thing. I had neglected it.

One day, when I was feeding all of my starters, I realized this one had turned black. I don’t mean the hooch that you can pour off; I mean the starter was almost completely black. Yuck!  I hadn’t fed him since July. Oops!  I can usually go a couple of weeks between feedings, but not several months. I’ve also found that Einkorn sourdough starters need a little more attention than starters made with other flour.

So I threw it out and started the 10-day process of creating a new one. I followed the same process for creating the Einkorn starter as I did last time. However, this time I used less water. When I created the original starter, it was in the heat of the summer so I used more water during the feeding. This time, I used less water, and I like the results better.

I’m really pleased with the new Einkorn starter. The flavor has developed very nicely. The first bread I made with it had a pronounced sourdough flavor which is unusual for a new starter.

I don’t usually name my starters, but I decided to name this one E.K. All of my starters are like pets and I figured if E.K. had a name, I would take better care of him. We’ll see. 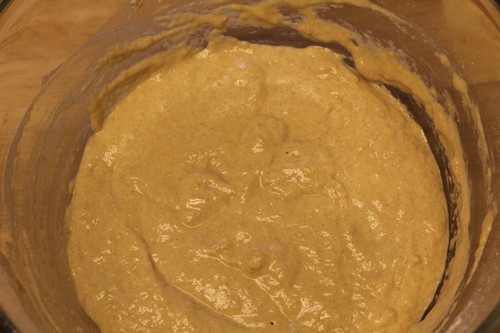 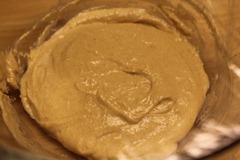 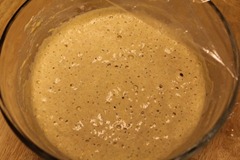 Days 2 - 9, feed the starter with 1/3 cup + 1 tablespoon Einkorn flour and 2 tablespoons water, recover and let the mixture rest until the next day – 24 hours. 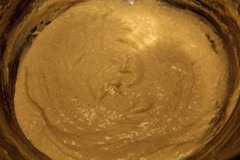 On Day 10, take 1/4 cup starter and place it in a large bowl. Stir in 1/2 cup water and 1 cup einkorn flour.  Mix with a Danish dough whisk or wooden spoon until smooth. This will be your sourdough culture.  Let the culture sit for 8-24 hours, until you are ready to bake bread.

Note: The culture you create on Day 10 will be used in this Einkorn Sourdough Bread recipe.

Keeping your starter going: Place the remaining starter in a quart jar and put it in the refrigerator to use as your new Einkorn starter.  After you’ve created the starter, keep it going to use in other breads.

Now that we’ve learned how to make an Einkorn levain (starter), next time we’ll use this starter to make some Einkorn Sourdough Bread.  I’ll show you how to make several different breads using the same formula.  Here’s one of the breads: 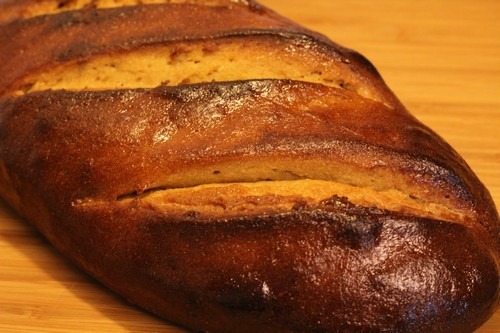